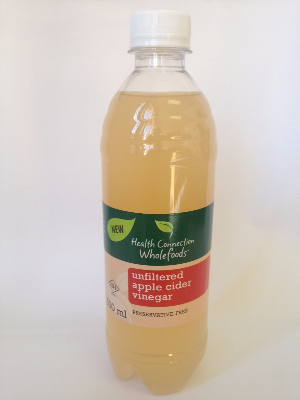 This cloudy vinegar has been produced from locally-grown apples and is preservative free. Because it is unfiltered, fermentation continues after bottling which could affect the colour of the vinegar. The ‘mother’ of vinegar will be seen forming over time. The ‘mother’ is made up of cellulose (type of fibre) and acetic acid bacteria and is believed to help with digestion and immune function. 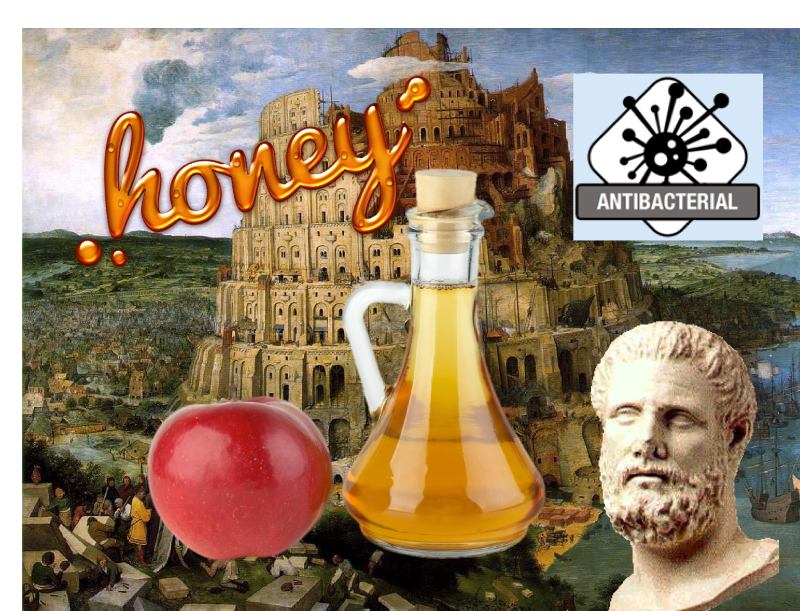