Do you love to eat apple and pear crumble? This is one of the old time favourite pies; a popular variant from the traditional English dessert which is the apple crumble. It started during the Second World War due to the strict rations of foods. The ingredients were not quite enough to come up with the traditional pies. So what the people back then did was to create a crumble, since there were not much ingredients required. The only thing needed were sugar, margarine and a little flour. During the hard times, the creativeness of the English people paved the way for apple crumble to become one of the popular desserts.

There are few desserts which remind me of the Holidays, as this dessert. If you’ve never tried it, or are concerned that this is just another calorie bomb, relax and read on. The Health Connection Wholefoods team has prepared a very special recipe for you.

A pinch of salt

Click the PDF icon to download this recipe onto your computer. Print it out and have fun making a file that you can use as your personal recipe book for healthy eating. Enjoy! 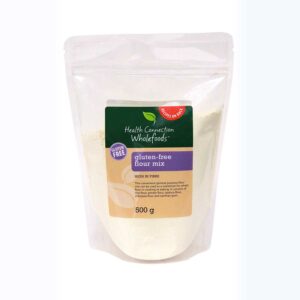 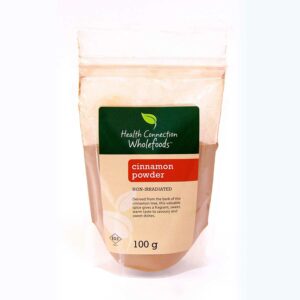 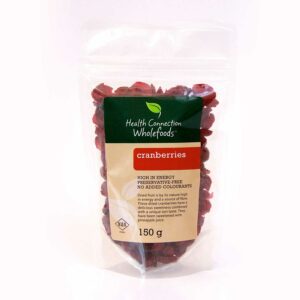